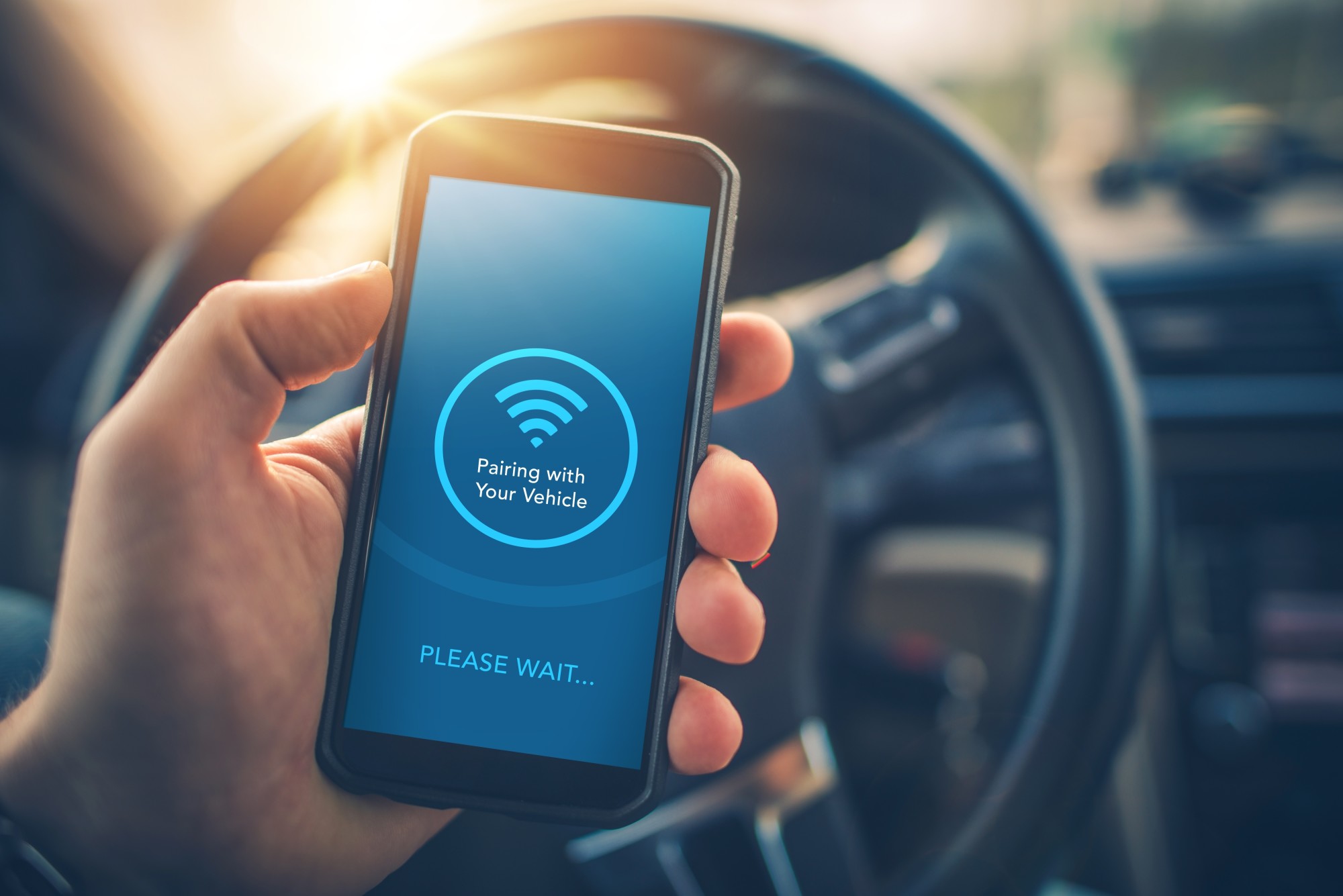 Almost all modern devices are capable of emitting Bluetooth signals. While this makes it easier for them to communicate, it can also cause security issues.

There are as many options for how to block Bluetooth signals as there are devices that can access them. The Bluetooth jammer is the easiest one because it is designed for this purpose.

By emitting an identical signal, jammers interfere with the functioning of other nearby devices. This can increase security, prevent solicitation, and provide other benefits.

Read our guide to Bluetooth jammers to learn what Bluetooth is and how to block it.

Bluetooth is a common technology that’s present in all sorts of modern devices. Since it’s relatively new, not everyone may understand it even if they use it every day. It’s important to understand how Bluetooth signals work before trying to block them.

Bluetooth devices can use any of 79 different unique frequencies or channels. This allows them to have their own designated signals so they don’t interfere with other critical technology like medical devices.

Bluetooth signals use a technique known as spread-spectrum frequency hopping to quickly change channels. This ensures that they don’t use a frequency that’s already been taken by another device.

Bluetooth signals can form a connected network of up to 8 devices known as a piconet. If two or more piconets combine, a scatternet is formed.

Finding a device on a piconet and/or scatternet is the first step in blocking Bluetooth signals. It’s also one of the most important, as not knowing the network or signal of the device in question can make it impossible to interfere with it.

Is Bluetooth the Same as Wifi?

Knowing what Bluetooth is also requires knowing what it is not. Other ways of sending signals between devices work in different ways, have different purposes and are only available on certain devices.

WiFi and Bluetooth are so similar that they are often confused. Despite their similarities, they are not identical. It’s important to understand the differences.

WiFi signals can be used by almost any modern device, from cell phones to laptops. This is also true of Bluetooth. The difference lies in which devices can send out these signals, as only a wireless router can provide WiFi for another device.

Both WiFi and Bluetooth provide wireless communication but for different purposes. WiFi is for accessing the internet, while Bluetooth is for connecting devices.

Another important difference between the two signals is the distance they can spread. Bluetooth requires a close connection of fewer than 30 feet, while wifi can spread across a 300-feet range.

Due to their similarities, most WiFi jammers also have the ability to block Bluetooth signals. Check out our other articles for the benefits of a WiFi jammer and browse our collection of available WiFi jammers today.

What Is a Bluetooth Jammer?

A jammer is any device that blocks the signals of electronic devices. They do this by sending out noise that interferes with other devices in the area.

Jammers have various uses. They prevent phone usage in restricted areas like jails or restaurants. They can also lessen unwanted calls and keep infected networks from spreading malware.

There are various types of jammers. They can block anything from a cell phone to a wifi network.

How Do Bluetooth Jammers Work?

If a malicious and/or annoying caller comes from a particular network, it may be necessary to prevent it from accessing your device. This is why it’s important to know how to block Bluetooth signals.

The first and most crucial step is to operate a device that emits the same frequency as the device you’re trying to jam. Signal jammers are the easiest way to do this, but it’s also useful to know how to jam a Bluetooth signal with Android phones and other devices.

First, ensure that the Bluetooth blocker is emitting a signal by having it perform some sort of function. Have it play music or tape down the keys so the device thinks they’re being continually pressed. A device that sits idly won’t emit a signal and won’t function as an effective blocker.

Next, find out what signal the device you want to block is operating on. Not every device uses the same signal. Due to spread-spectrum frequency, it may not stay on the same frequency for long.

What Devices Can Block Bluetooth Signals?

A Bluetooth jammer is designed to keep other devices from creating connections. It is an easy way to regulate who is connecting with your devices. There are other devices that are capable of blocking Bluetooth signals in a pinch.

Any device with Bluetooth functionality can be used as a Bluetooth blocker. The user only has to ensure the signal it’s emitting is identical to that of another nearby device.

Wireless routers may provide wifi and not Bluetooth, but they can also effectively block the signals of nearby devices. They can access various signals, meaning they can block almost any device. The user can easily set which signal it emits in an effort to block Bluetooth signals.

Figuring out how to jam Bluetooth signals with Android phones is not as complex as it may seem. They work like any other Bluetooth blocker. The signals they emit are even stronger when the circuits are exposed circuits and an antenna with a wire taped to a CD increases the signal strength.

It’s useful to know how to block Bluetooth signals no matter what device you may have on hand. This prevents any unwanted access or connections.

Where Can I Get a Jammer?

Interconnected devices make our lives easier and facilitate communication. The tradeoff is a decreased level of security and increased solicitations.

Bluetooth jammers stop a nearby device from accessing a network. They do this by emitting an identical signal. Almost all devices are capable of performing a similar function, but buying one designed for blocking Bluetooth signals makes the process easier.

Signal jammers of all types can increase security and prevent unwanted calls. Our products provide numerous benefits, so contact us today for more information.