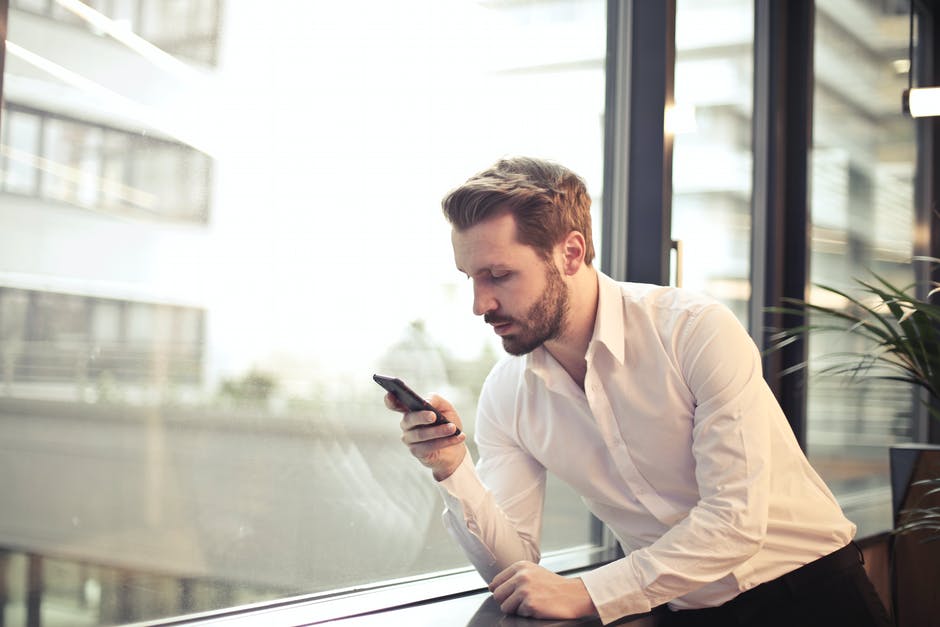 Cell phone signal jammers feel like something from spy movies. Thwarting the enemy’s signals to the outside world feels like an action taken by James Bond. Sure, signal jammers have their routes in the military, but their uses today are now much more common and simple.

Everyone from the top rungs of the FBI to the blue-collar worker can find a helpful application for a signal jammer. It can easily help in both offensive and defensive situations.

The Origin of Signal Jammers

Signal jammers were first used by the military, and this shouldn’t be too much of a surprise. Blocking signals for communication and tracking is an important tool for military strategy.

Signal jammers blocked all ability for radio communications, thwarting enemy strategy and tactics. This ability to jam signals is also helpful for espionage and law enforcement.

Electronic warfare, for example, uses jammers to disrupt how the enemy controls their technology and approaches battle. There are much more intense and sophisticated types of jamming used for warfare that are not available on the civilian market.

Soon, though, it was also introduced to the public. The original appeal of signal jammers for civilians was using them for privacy concerns. Civilians worried about surveillance in their homes and on personal devices.

Over time, signal jammers found new uses at work, school, and home. Many countries have made the use of signal jammers illegal due to safety concerns.

What Does a Jammer Do?

A signal jammer stops devices from communicating with their source by mimicking the same frequencies. By mimicking the signals, they overpower the actual signals being sent. The signals produced by targeted devices in the area are disrupted by this act.

Most devices that use different methods of communication do so to be more compatible with other devices. For example, phones can often connect with Wi-Fi, Bluetooth, and cellular data. This makes them a bit more difficult to jam than devices that use only one method.

Other devices offer different methods so that they are less vulnerable to jamming devices. Ankle-monitors for inmates are “anti-jamming” in that they will attempt to connect to other signals if one is lost.

What Are Radio Frequencies?

Signal jammers depend on the science of radio frequencies. They can stop devices from communicating by mimicking the same frequencies that the device uses. But how does mimicking a signal stop communication?

The best way to think about radio frequencies is to visualize a horizontal line. On the line, there are different sections that represent different types of frequencies.

Each section handles specific frequencies, including long-wave radio, microwaves, and even visible light. Devices have standard frequencies that they operate on. Knowing which ones they use can help design a jammer for that device.

When several devices all operate on the same frequency band, the channel gets crowded. Having too many devices on one channel can cause the connection to slow down and fade. Each device is getting drowned out by the other.

A signal jammer can overcrowd that frequency by sending very strong signals, bumping devices off.

What Does a Cell Phone Jammer Do?

The main purpose of a cell phone jammer is to stop all cell phones in the location from being able to communicate with the cell phone tower. The concept is simple, but the methods used to achieve this are quite complicated.

More sophisticated cell phone jammers can block more than one frequency at one time. These jammers can be set to target several different frequencies that the cell phones are using, to stop both sending and receiving data. This method can also help jam signals that cell phones will attempt to switch to for a better connection as well.

More sophisticated devices, therefore, can jam cell phones on multiple networks and cut off all communication of data.

How Do Jammers Work on GPS Signals?

There are many good uses for GPS tracking, such as using to monitor miles driven for work or watching inmates on house arrest. In other cases, GPS tracking can happen against your will and can threaten your safety. Many people look for ways to disallow the use of GPS tracking of their personal lives.

GPS tracking abilities are very common now. Manufacturers install them on cell phones, laptops, and smartwatches. Tech companies can often use GPS tracking for their own purposes and to benefit the consumer, but not everyone loves this idea.

GPS trackers work by sending a signal to satellites in space, which send back a signal. Trilateration, or the use of three or more satellites, is used to determine an accurate location. Once the GPS tracker receives several different signals, it uses that information to calculate time and location.

GPS jammers are fairly small devices that can be quickly turned on and used to jam GPS signals of a targeted area. To do this, the GPS jammer will have to be located in the area that the user wants to interfere with.

A GPS jammer works by sending out the same frequencies that GPS tracking devices send out. This makes it difficult for the GPS tracker to send and receive signals that allow for an accurate calculation. Consequently, the GPS tracker cannot properly identify location or time and ceases to function.

How Do Jammers Work on Wi-Fi?

Wi-Fi jammers can help employers or teachers stop the use of devices on the internet if it becomes distracting. However, Wi-Fi jammers are also notoriously used for disarming many layers of safety protocols. In particular, a Wi-Fi jammer can disarm an alarm system and other security systems that run on Wi-Fi by disrupting their connection.

Wi-Fi jammers send out strong signals on the frequencies that are populated by Wi-Fi connections. This jammer sends out these signals in the hopes that they will overpower Wi-Fi connections and render internet-dependent devices useless.

When it comes to the government and military, signal jammers are very powerful. They have been used in counter-terrorism strategies for everything from blocking radio communication to disabling explosives. Stopping criminals and offensive forces from communicating is key to thwarting their plans and ability to gather and strategize.

When it comes to civilians, signal jammers are also very useful.

Civilians that are worried about their privacy see signal jammers as a defensive tactic. Signal jammers can stop cell phones and other devices from communicating with the outside world. This can stop devices like microphones, GPS trackers, and cameras from transmitting data to malicious actors.

If a civilian is bombarded by scammer calls or needs quiet time, a cell phone jammer can stop a cell phone from receiving calls. It can help bring peace and allow you to focus on your life rather than constant phone calls.

At schools, cell phones are a major distraction. Often students will use them to cheat on tests or carry on private conversations that distract from learning. Cell phone jammers can be used by schools to stop students from using their cell phones during school hours.

Other places that rely on the quiet, such as libraries and theatres, might use cell phone jammers to stop visitors’ phones from ringing. It can also discourage people from using their phones altogether during their visit.

The biggest concern about signal jammers is that they can block emergency communications. If there is a fire, robbery, assault, or other emergencies, cell phone jammers can stop those in danger from calling for help. This is especially true when used in public places where large crowds will be rendered defenseless.

Any law enforcement and first responders that arrive at a scene might also be unable to communicate. They won’t have their cell phones to communicate with other emergency response members.

For these reasons, many countries have made signal jammers illegal in most scenarios. The United States in particular has made it illegal to selling, distribute, and market signal jammers to American citizens. Only under the rarest circumstances can law enforcement even use signal jammers.

Can You Use a Signal Jammer Without Blocking Emergency Communication?

Yes! You can use signal jammers without blocking communication with law enforcement and first responders. The best cell phone jammers can send out signals that block most communication but do not block the frequency bands that emergency responders use.

Emergency medical personnel, fire responders, police officers, and all medical services pagers use different frequency bands than normal cell phone chatter. This ensures that emergency communication can be conducted without the risk of losing connection due to over-used frequencies or weak signals.

Sometimes, you might even notice that your cell phone does this on its own. Sometimes, you might have a very weak signal but receive a notification that says “Emergency Calls Only.” This is a sign that you can still call for help regardless of your network connection.

Find Some Peace and Quiet

As you can see, signal jammers have a wide variety of uses and can work on many different devices. Are you worried about your privacy, need your venue to be free of distraction, or want to stop getting so many calls? Cell phone jammers are perfect for you.

Just make sure to check in with the laws in your location before you buy and operate a signal jammer.

Thesignaljammer.com offers a wide selection of signal jammers for all types of devices. You can find affordable and sophisticated jammers in our store. Shop now for your new cell phone jammer!