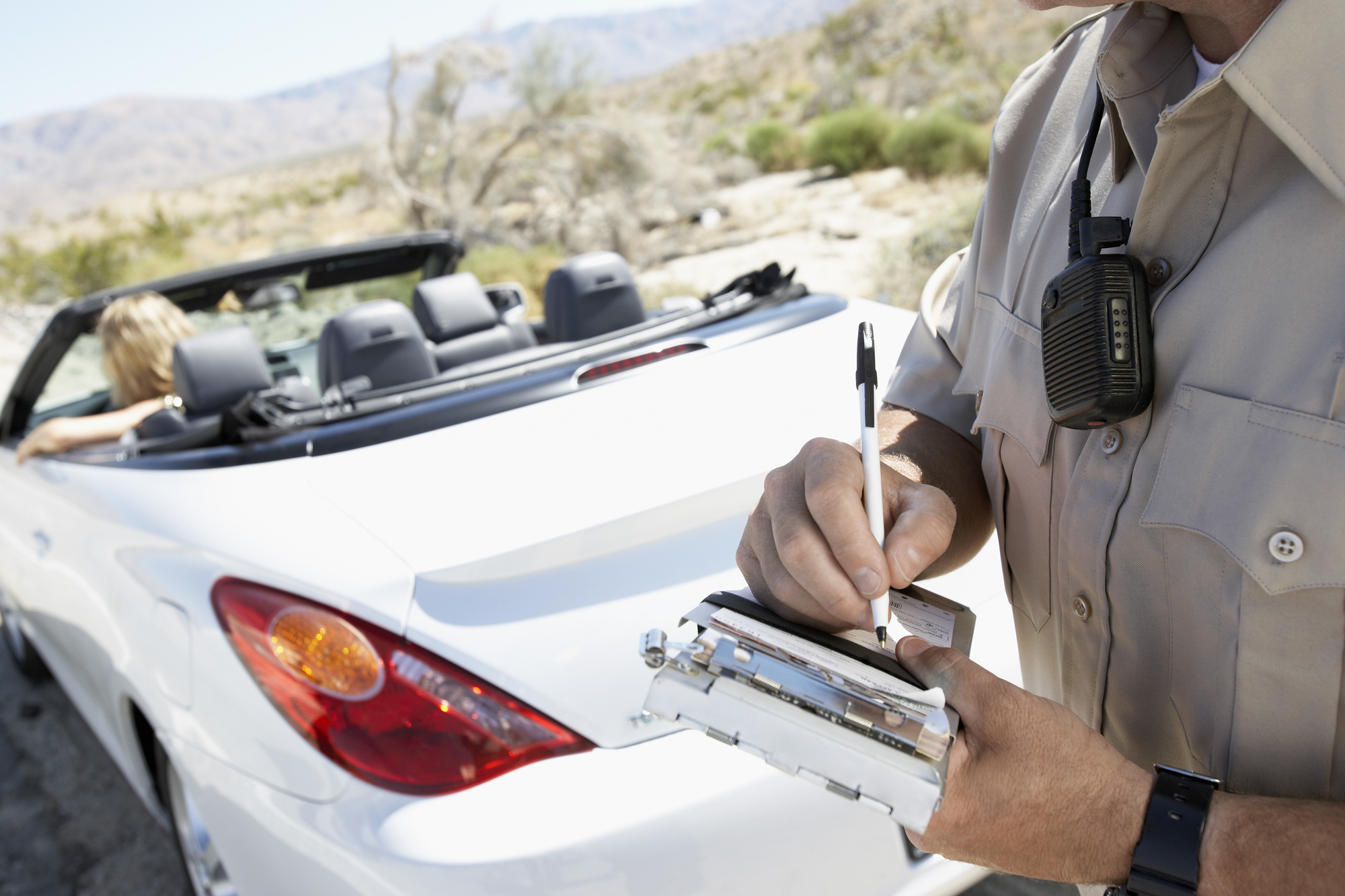 Everyone has been there. You’re driving along when all of a sudden you see flashing lights behind you. You’re being pulled over. Were you speeding? Is one of your lights out?

Many police departments use lidar systems to determine how fast your car is going. If you want to avoid a ticket, you may be able to use a laser jammer. Keep reading to find out how these work to stop the system from being able to tell your speed.

What Is a Laser Jammer?

A laser jammer is a device that stops lidar systems from detecting your car’s speed. To find out how they work, first, we need to answer the question, “How does a radar detector work?”

Radar detectors have been around for decades and are mainly used by law enforcement to enforce speeding violations. Radar is an acronym that stands for radio detection and ranging.

Radar uses electromagnetic waves in the radio part of the spectrum, called radio waves. Waves in this portion of the spectrum have wavelengths between 1 millimeter and 10,000 kilometers, so it is a pretty broad category.

Radar systems use a source that emits a radio wave that bounces off an object and reflects to a measuring device. The time it takes the signal to hit the object and return gives information about its location and speed.

When objects are moving relative to another, sound and light waves that they emit or reflect will shift in frequency depending on how fast they move. This is called the Doppler Effect and is the operating principle of modern radar systems.

Radar detectors can detect radio signals and let you know when someone is trying to measure your speed. For this reason, police departments try blocking a radar detector by using technology that they can’t work with, such as lasers.

What Is a Laser?

The term laser is an acronym that stands for light amplification by the stimulated emission of radiation. This sounds complicated, but it is a fairly simple concept. Lasers use a regularly structured material such as a crystal or gas to produce light.

When the atoms within the crystal or gas gain energy from an electric current, the atom’s electrons move to a higher orbital. This means they are in an excited state and have too much energy.

Because they have too much energy, these electrons naturally go back down to their original place, called the ground state. This transition back to the ground state releases energy in the form of light. This is called stimulated emission.

These materials release, or radiate, light as a single color that is coherent and focused into a tight beam instead of spreading out as it travels. This can make lasers very practical for use in lidar systems.

The term lidar is similar to radar, but the word light is used in place of radio. This means lidar can use any portion of the electromagnetic spectrum rather than just radio waves.

However, the term lidar has come to refer to laser systems that use radar techniques. Unlike lasers, traditional radar systems emit signals that spread out, so it is very easy to detect them.

Since lasers have such a focused beam, it is very difficult to detect them. In addition, radar jammers have been around for decades, and their technology is constantly improving.

This means more and more law enforcement agencies are switching to systems that use lasers. When these systems first came out, it was relatively easy to stop their use.

Laser radar jammer blinders could send their own laser signal to drown out the laser that your car reflected back. However, as technology improved, it became necessary to change and randomize pulse rates so the signal couldn’t be faked.

Since these methods differ from model to model, modern laser jammers must account for all of them using sophisticated machine learning techniques.

The legality of laser jammers depends greatly on where you are. Laws vary from country to country and even within countries.

In the United States, there are no federal laws prohibiting radar detectors and laser jammers. However, traditional radar jammers are banned by federal law. Research should be done on the federal, state, and municipal level of you country prior to consideration of use.

Why Use a Laser Jammer?

If you’re in an area where laser jammers are legal, you could benefit greatly from their use. As technology improves, more and more law enforcement agencies switch to laser systems to determine your vehicle’s speed.

Traditional radar detectors are bad at detecting laser signals because the laser beam is focused in such a small area. This means jamming the laser system could be your only recourse.

Whether you’re trying to avoid getting a ticket or want to make sure no one can determine how fast you’re going, a laser jammer might be right for you.

Now that you know all about how laser jammers work and how they are used feel free to contact us for more information. If you enjoyed this article, please leave a reply or check out some of our other great articles from cell phone signals to drone jammers!