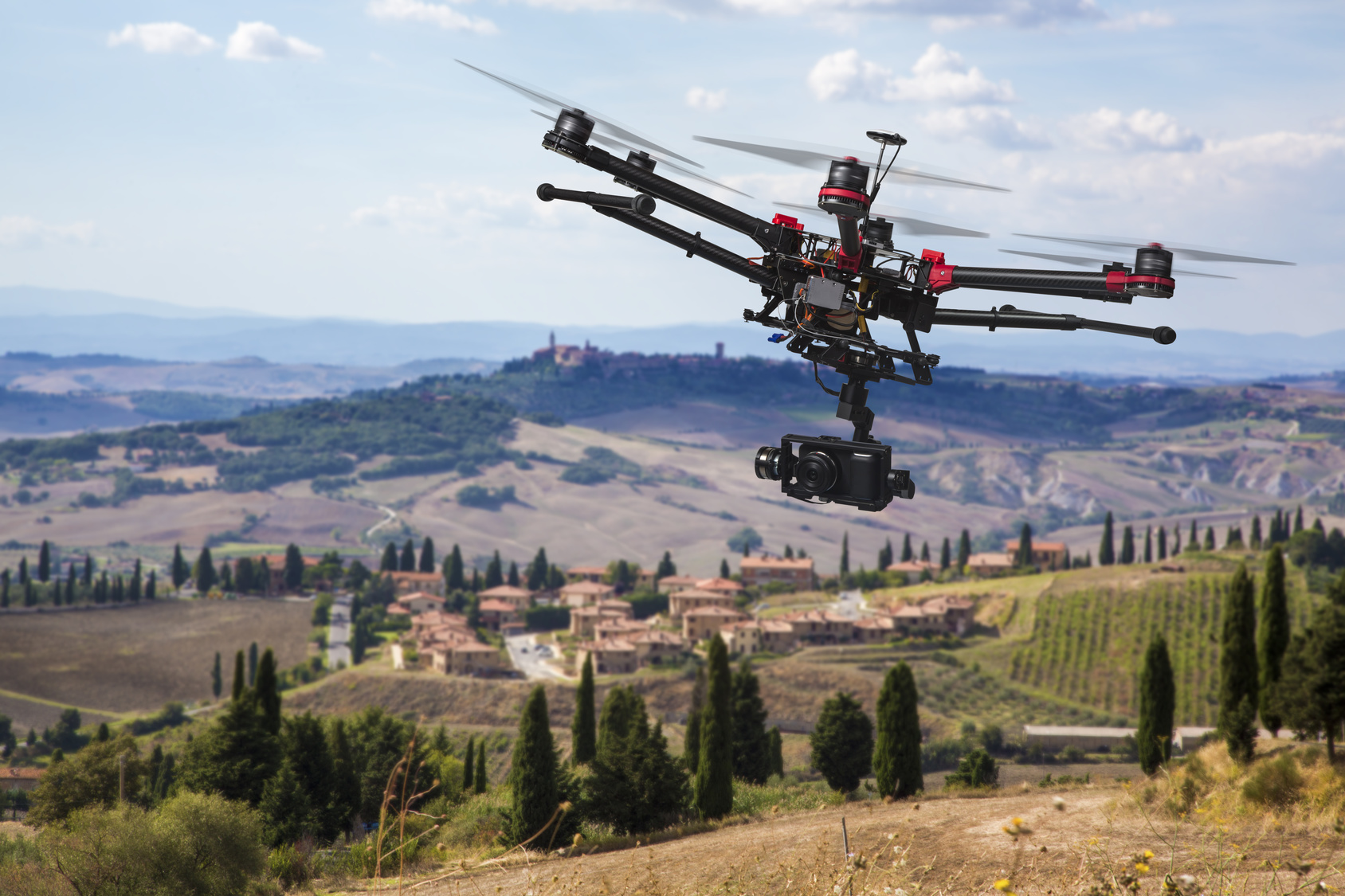 How a Drone Jammer Can Help with Security

Drones have become a more common sight, even Amazon may deliver via drone! But not all drones bring you a Prime box delivery. Here’s how a drone jammer can help.

Drones: a nuisance or a privacy and security risk?

Several high-profile incidents have led many people to think of them as the latter. And with drone technology advancing every year, it’s possible our skies will soon be filled with these little machines.

If you’re concerned about your security, you’ll be relieved to know there are drone jammer technologies out there.

Below, we’ll go through the dangers drones present and the methods we can use to combat them. 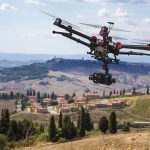 How Do Drones Impact Security?

Drones raise some serious privacy and security concerns. Although many countries control civilian drone use through regulation, drones are frequently flown recklessly and without regard to local law.

In terms of privacy, drones are flying cameras free to go anywhere. There have been high profile cases of harassment by drone. They can be used to spy on gardens, through windows, and at schools.

Drones can also impact privacy simply due to their nature. Even when not recording, the sound of a drone flying overhead in addition to the emotional discomfort it causes can make someone reconsider spending time out on their own property.

Drones also post several huge physical security risks. There have been incidents in New York, near-miss events over Heathrow airport, and even drones trespassing on the White House.

Mishandled drones can cause severe injury. It’s not hard to imagine cases of head injuries rising with an increased use of drones.

What Can I Do About It?

Luckily, there are ways to protect yourself against illegal and irresponsible drone handlers.

Drones can be jammed with nothing more than the right wi-fi signal.

Many drones depend on wi-fi for key features. Some are even entirely controlled by it. While wi-fi makes drones accessible to more users, it does leave them open to network-based attacks. Security varies from drone to drone, but some drones use unsecured apps for control.

With as little as a laptop, wi-fi access, and an antenna, you can connect to these unsecured apps like you would a regular wi-fi network and turn your computer into a drone jammer. Using Telnet, you can access the open point and even shut off the device without the original owner knowing about it. In many cases a wifi jammer will also provide the same result.

Several long-range drone jammers are now on the market. These large, rifle-like devices work by blocking frequencies used by drones.

These jammers usually have an effective range of around 400 meters and a cone diameter of around 30 degrees.

Drones have in-built safety protocols that they default to in the event of signal loss. Usually, the drone is forced to descend, hover in place, or return to its owner. Some jammers attack GPS, so the former two are the most likely outcome.

There are also a few fixed emplacement drone jammers available. These are more like turrets, with the ability to auto-detect and jam drones.

The Future of the Drone Jammer

Until laws and regulations catch up with irresponsible drone owners, you may need to think about your own security and privacy first. Be sure to stay informed on signal jamming technology by following our blog!

And remember to check your local laws and regulations before buying and deploying a drone jammer. Stay safe, but don’t break the law!