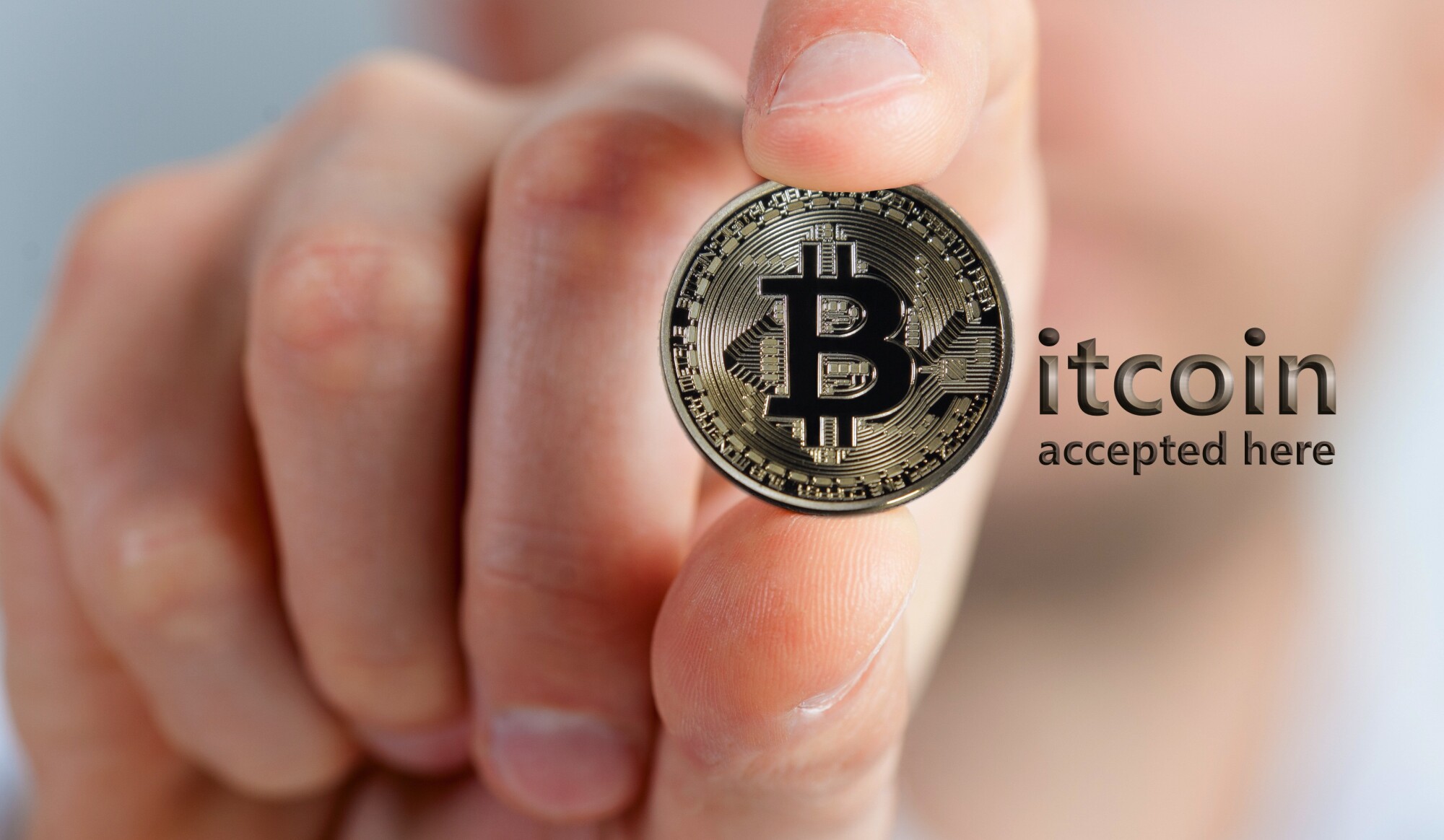 Bitcoin is one of the most popular cryptocurrencies in the world. In fact, it has recently reached a market cap of $1 Trillion!

Bitcoin is a digital currency that you can use to buy products and services. When Bitcoin first began, most stores didn’t consider accepting it as a payment method.

But nowadays, more and more retailers accept Bitcoin as a form of payment. In fact, many online stores, including ours, proudly display signs saying ‘Bitcoin accepted here’. If you’re new to Bitcoin, there are a few things you should know before getting started.

Keep reading to find out how you can get started transacting with Bitcoin.

Since it launched in 2009, Bitcoin has been generating buzz and excitement in the media and online. But what exactly is Bitcoin?

Satoshi Nakamoto, who remains anonymous until this day, came up with the idea for Bitcoin and laid it out in his original Bitcoin whitepaper. Bitcoin launched shortly afterward and has inspired the release of hundreds of other cryptocurrencies.

Bitcoin is an electronic peer-to-peer cash system. It’s a digital, internet-based currency that is protected by cryptographical functions.

Bitcoin runs on blockchain technology and most importantly, it’s decentralized, meaning it does not require a third-party to process and authorize transactions.

The term peer-to-peer means that users on the Bitcoin network interact directly, without the need for a centralized server.

The concept of Bitcoin was to cut out the need for banks and financial institutions to create a faster, fairer system of exchange.

Blockchain is an innovative technology for storing and distributing data. You might hear some people comparing it to a ‘database’, but it’s much more than that.

While databases store data in a centralized location, blockchains are distributed across hundreds or thousands of computers around the world. This means blockchain is highly secure.

When Bitcoin transactions take place, information about it is sent to several computers on the network. The computers then work to solve a very difficult math problem in order to verify the transaction and add it to the blockchain.

Each node on the Bitcoin network has a copy of the blockchain, so information cannot be manipulated by any central authority.

Getting Started with Bitcoin

So you’re interested in using Bitcoin but don’t know where to start? Here’s what you need to know.

Before you can buy Bitcoin, you need to set up a Bitcoin wallet.

Your wallet is where you’ll store your Bitcoin. You can think of it as a bank account, except it’s not controlled by anyone except you.

Your wallet is like a gateway into the Bitcoin system. Wallets contain private keys, which are secret codes that let you transact with Bitcoins.

Without a Bitcoin wallet, you won’t be able to store, buy or sell Bitcoin. Cryptocurrency wallets come in different forms. There are software wallets and hardware wallets.

Hardware wallets are physical, electronic wallets that allow you to store your Bitcoin. They must be connected to your phone or computer before you can spend your coins.

Hardware wallets are the safest and most secure type of cryptocurrency wallet. If you’re planning on buying large amounts of crypto, you should think about getting a hardware wallet.

Software wallets are apps that run on your phone or computer. They protect your private keys but require an internet connection to work.

Software wallets are a good choice for beginners who are just starting out with Bitcoin. The best part about software wallets is that they’re free and easy to use.

There are many different kinds of software wallets out there, so do some research on the best one for you and your needs.

Exchanges allow you to buy Bitcoin using FIAT currency like the dollar.

There are several different exchanges out there where you can purchase Bitcoin. However, each one differs in terms of fees, privacy, limits, payment methods, and support.

When you buy Bitcoin from an exchange you can send it directly to your wallet. Don’t leave your Bitcoin in your exchange account as it’s not as secure there.

Now that you own some Bitcoin, you can use it to make payments online.

In the early days of Bitcoin, you could only use it to buy pizza. Nowadays, many businesses around the world accept payments in different cryptocurrencies.

Most people worry about the safety of Bitcoin transactions. While Bitcoin payments are safe and secure on the blockchain, it’s still worth taking precautions.

For example, before sending Bitcoin to someone, always double-check the seller is legit. Check the company’s website and ensure that they are above-board.

When you’re sending Bitcoin, always check the wallet address is correct. Wallet addresses are long strings of letters and numbers and it’s easy to make a mistake when typing them out. Look for a QR code you can scan instead of typing out the address yourself

We are one of the online stores that accept Bitcoin. We deal in signal jammers including GPS jammers, phone blockers, and more.

The blockchain is a decentralized ledger containing information about Bitcoin transactions. To get started with Bitcoin all you need is a wallet and some coins!

Are you looking to purchase a cell phone jammer that can block the cell signal within a certain area?

We sell a range of signal jammers guaranteed to meet your needs. And the best part? On our site, you’ll see a banner saying Bitcoin accepted here!