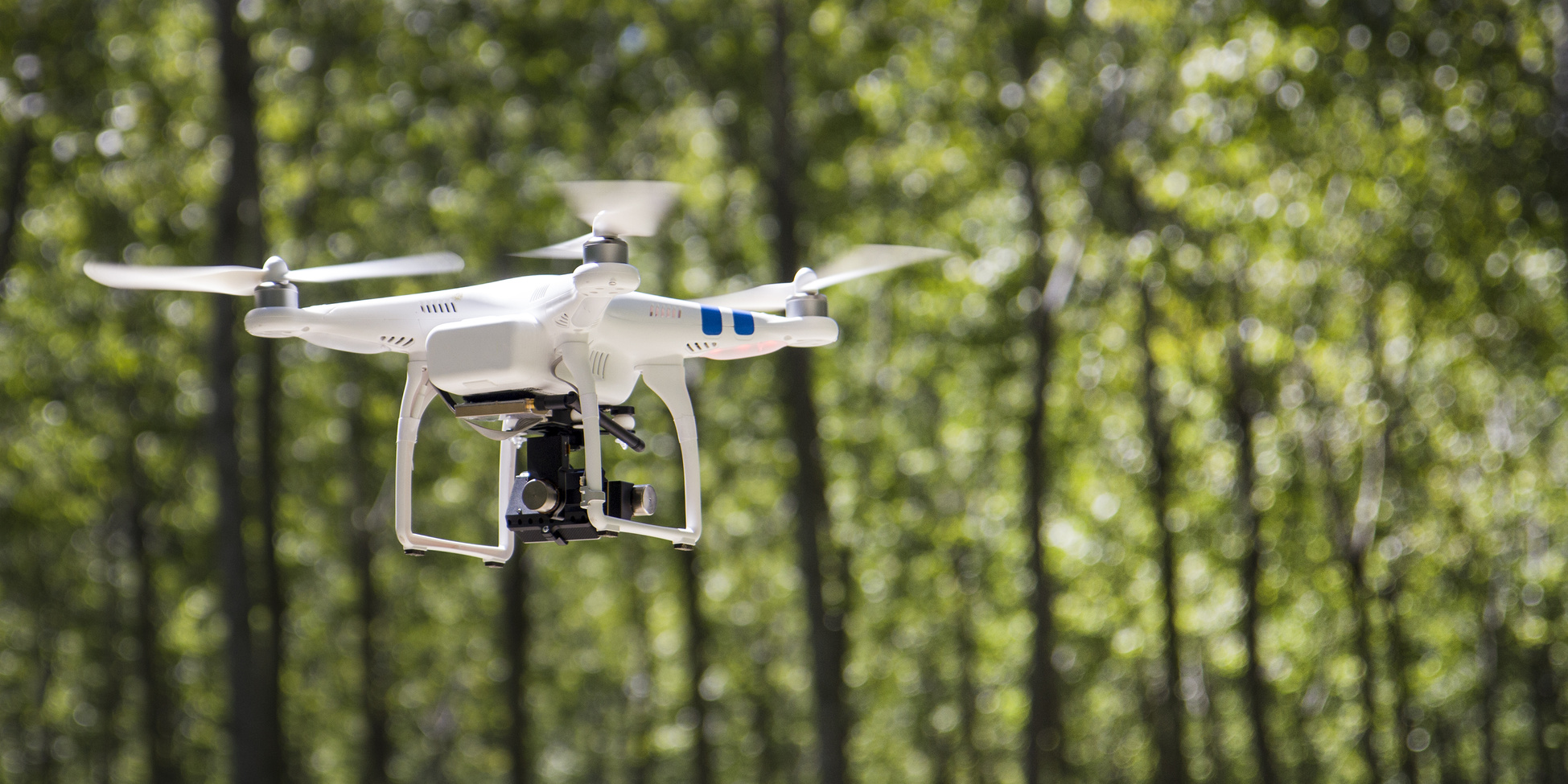 You’re watching the sun dip between the mountains in a picturesque moment of calm. The park seems deserted. It’s just you, the ambient noises of nature, and the sunset.

Suddenly you hear a loud buzzing sound, too loud to be any bee or mosquito.

All of a sudden a drone swoops down from the sky and almost takes your head off.

Whoever was controlling it is too far off to see. Wherever they were they obviously didn’t see you – such was their haste to get the best video of the sunset you thought you were enjoying alone. 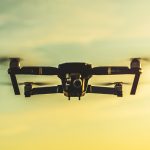 With the laws surrounding the legality of where and when drones can be used remaining vague, the need for drone jammers is becoming increasingly necessary.

Here are five reasons you should consider purchasing a drone jammer of your own.

1. Protect Yourself from Operational Error

That sunset scene could have taken a turn for the worst if the user of that drone was not paying more attention.

Drones can be extremely dangerous if they are flown toward someone at high speeds. Many drones are able to achieve speeds of 35 miles per hour. Racing drones can easily reach 50 miles per hour.

If the user of that drone had accidentally flown it straight into your head at its highest speed, you could have been severely injured.

To operate a drone, you don’t need to pass a test.

Don’t let leave your safety in the hands of someone who might not know what they’re doing.

Your only protection, in this case, is investing in drone jamming technology.

Because drones are always operated remotely, their connection with the user can be targeted.

After many have tried a number of eclectic methods of getting rid of drones, including training birds to snatch them out of the skies, jamming their frequency has emerged as the most effective method.

Most drones available on the commercial level for less than $50 on Amazon rely on either WiFi or GPS signals to remain connected to their users.

WiFi jammers have been around for a long time and have proven effective in drone jamming.

Once within a WiFi jammer’s range, the drone’s connection is interrupted which will cause it to either immediately return to its user or drop out of the sky.

The scariest aspect of drone use is the anonymity granted to its users. You really never know who exactly is piloting them.

And nowadays, anyone could be.

As of now, there are a certain set of guidelines that the government calls “Voluntary Best Practices” which spells out how drone users should respect other people’s privacy.

However, as the name suggests, all of these rules are voluntary.

If a company wishes to take pictures of your license plate when you are getting treatment at a specific health care clinic in order to sell that information to insurance companies, they can.

Until the government establishes any kind of firm laws that will protect your privacy, you need to take matters into your own hands.

With a portable drone jamming device, you will be protected from prying eyes.

4. New Legislation Could Be Coming

The laws regarding drones can be difficult to understand. And, they are subject to change.

As of now, the space from the ground to 200 feet in the air above your property is considered your private property. Any infringement on that property from a drone is technically illegal.

Some states give people rights to use force on people who have trespassed on their property. However, drones are not yet subject to those same laws.

Drones are considered aircrafts, and, as such are subject to a different set of laws.

Any interference with an aircraft, even if that aircraft is privately owned and is trespassing on your property, is considered hijacking.

However, few court cases have really delved into this distinction other than the “Drone Slayer” case of 2015.

In this case, the owner of a drone was suiting a Kentucky property owner for shooting down and destroying his drone. The Kentucky man claimed the drone was trespassing on his property.

The judge ended up ruling in favor of the Kentucky man, claiming that establishing a precedent for aerial trespass by drone was a matter for the state courts.

However, this dismissal in itself has set a precedent.

More cases like this one are bound to come up and challenge the Federal Aviation Associations’ claim that drones should be treated as aircraft.

New legislation will be on the horizon soon. When the laws do change, you want to make sure you’re well equipped to knock down any drones that are flying around your property.

5. It’s Easier Than You Think

While very high tech version of drone jamming technology exists, most commercial drones can be taken out with a simple disruption in WiFi or GPS connection.

Disrupting a WiFi connection can be accomplished with a laptop and an antenna.

By accessing Telnet you can open a terminal application to the gateway address of the drone, which is usually 192.168.1.1. Once connected you can shut off the drone without the operator knowing.

For GPS controlled drones, you can invest in a GPS jammer which is relatively cheap and extremely portable.

As you can see, it’s important to stay up to date with current events in the field of drone jamming.

Make sure to stay informed by reading our blog and, why not check out the store to ensure your privacy today!