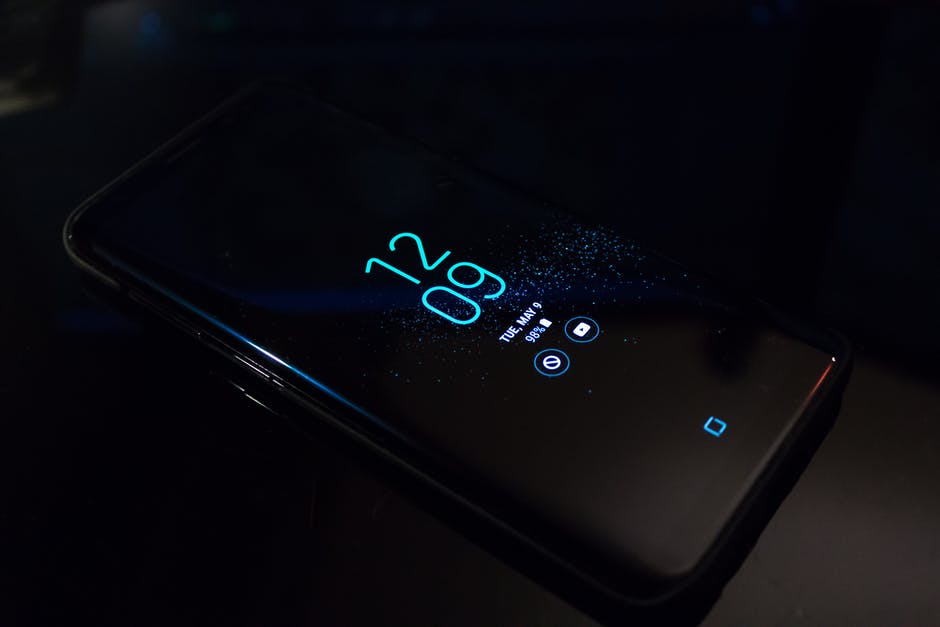 In order to keep prisons as safe as possible, correctional facilities administrators and wardens need to keep tight control over what happens within their facility. In practice, this means a heavy emphasis should be placed upon regulating the illegal use of cell phones, by those who have been incarcerated. A signal jammer can help accomplish this task. Let’s take a look at everything you should know about using one, and how jammers work.

What Are the Risks of Prisoners Using Cell Phones?

As you are likely aware, there’s a large handful of risks that can stem from prisoners who are able to acquire cell phones. Unfortunately, this often involves much more than simply making late-night phone calls to loved ones or friends.

Cell phones can be used to communicate with and organize other prisoners. It’s not uncommon for a group of prisoners who have cell phones to work with each other in order to organize a riot.

Similarly, cell phones are often frequently used within gang activity. The latter scenario often involves specifically targeting members of another gang or someone who has been perceived to be a threat.

An extreme incident could involve the coordinated assault or killing of prison guards and employees.

Cell phones could also be used to facilitate crime outside of the prison, as well. Convicts might use them to buy or sell illegal substances, have individuals commit crimes on their behalf, etc.

A prisoner who is awaiting trial can also use a cell phone to coordinate an attack on a particular witness. It is for this reason why many witnesses might refuse to testify against someone.

Put simply, allowing prisoners to possess cell phones is an enormous liability that comes with countless repercussions. As such, it must be prevented at all costs.

What Are the Signs That Someone Has a Cell Phone?

It’s not uncommon for prisoners to be exceptionally good at concealing their behavior with cell phones. Many of them will keep them within secret locations inside of their cells, such as within a hole they cut out of a cot or mattress.

One of the best ways to tell that a prisoner has a phone is through the appearance of their cell. If there is an obvious attempt to conceal something, the presence of a charger or electrical cord, etc., it is likely worth investigating whether or not this individual is in possession of a cellular device.

Of course, there are also far more obvious signs to be aware of. These include hearing a ring tone, alarm, or simply witnessing a prisoner using the device.

How Do Prisoners Get Cell Phones?

In many cases, visitors attempt to smuggle cell phones into prisons. Depending on the level of security at that particular facility, this could be relatively easy or next to impossible. Prisoners also sometimes attempt to pilfer cellular devices from prison guards or staff.

In rare cases, corrupt guards may smuggle in cell phones and then attempt to sell them to prisoners in exchange for cash, narcotics, etc.

Although there is only a handful of different ways that prisoners are able to obtain cell phones from the outside world, it can be difficult to prevent them from doing so. Instead, many facilities prefer to neutralize the function of the devices altogether.

What Is a Signal Jammer?

As the name suggests, a signal jammer is a device that disrupts the level of communication that cellular devices are able to establish. In practice, this is accomplished by transmitting signals within the same radio frequencies that cell phones use.

This creates situations where cell phones are unable to function properly and connect with other devices. A phone signal jammer can be configured to increase or decrease the radius in which the jamming effect occurs.

When deployed, this could allow prison officials to jam signals solely within areas of the prison in which inmates reside. This level of functionality could also be adjusted as needed.

Not only does this prevent inmates from engaging in illicit activity, but it also forces them to use monitored phone lines for outside communication. This greatly reduces the chances of prisoners being able to coordinate an attack inside or outside of the prison walls.

How Can I Use It?

Using a signal jammer is as easy as activating the device. In order to get the most use out of it, though, you’ll need to determine what your needs are.

These will be influenced by the size of your facility, the types of individuals who are suspected to have cell phones, and how your inmates are relocated throughout the day.

For instance, you may need to adjust the radius on a signal jammer or utilize additional ones when prisoners visit the cafeteria to eat or go out into the yard for recreation. The same can be said about when they go to the showers.

Using a Signal Jammer Is Invaluable

For this reason, it’s imperative that you keep the above guidelines in mind. This will help ensure that you are able to use a signal jammer appropriately to keep your facility safer than ever before.

Want to learn more about what we have to offer? Feel free to get in touch with us today and see how we can help.